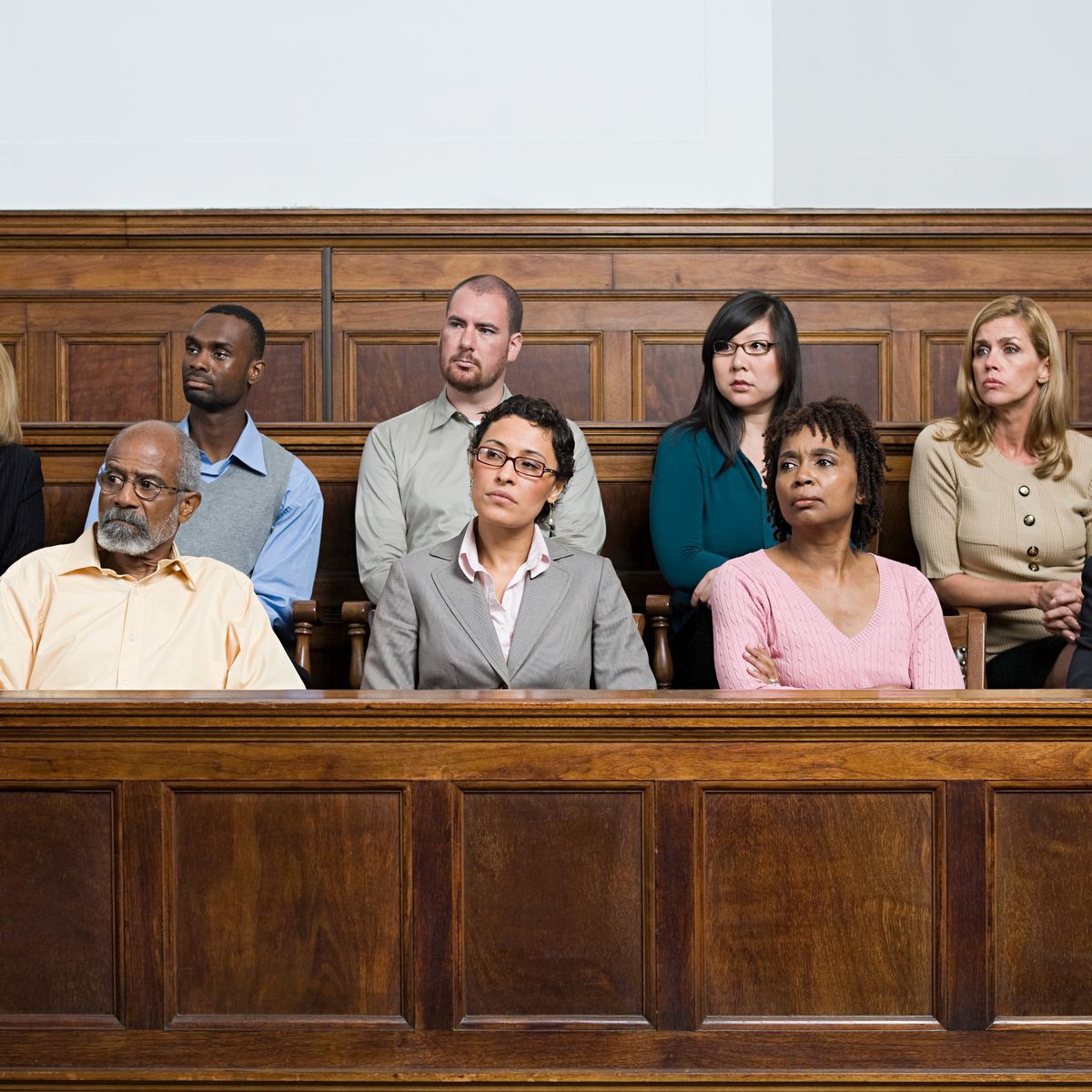 Lord Chancellor Robert Buckland QC yesterday indicated that legislation to allow trial without jury could be passed within weeks – but the changes would only be temporary and last until social distancing measures are significantly eased.

Buckland said to MPs on the justice select committee that operating either-way cases without juries is now under serious discussion, as there is a huge backlog of cases.

He confirmed that 200 extra sites were required to deal with the rising number of cases waiting to be heard, with 10 alternative venues signed off this week. Although, Buckland described trials with just a judge and two magistrates as a ‘last resort’ as his preferred option is to reduce the number of jurors to seven, would  increase capacity by only 5-10%. Buckland suggested that a one judge-two magistrates option would apply only to cases where the maximum sentence is two years’ imprisonment.

He confirmed that the government wants to implement one of the two options by September, which would require primary legislation to be brought forward before parliament goes into recess on 21 July.

Other options are being actively explored including longer operating hours and opening courts at weekends, according to Buckland.

He told MPs: ‘I am absolutely duty-bound to look at measures that deliver the capacity we need. Two-thirds capacity isn’t going to cut it – I am going to need at least 100% capacity not just to manage the case load but to get ahead of it as well.’

On judge-led trials, he added: ‘If it is done it would be temporary and not be the basis for a permanent change.’

Despite repeated references to the backlog, the committee heard that the number of outstanding more serious cases has only increased slightly since the start of lockdown, from 39,214 in the Crown court in March to 40,526 on 24 May. But the number of cases waiting in the magistrates’ courts has risen over that period from 406,610 to almost 484,000.

Following Buckland’s appearance, the Criminal Bar Association said that trial by jury was now under ‘imminent threat’, and it urged practitioners to share their views on the proposals.