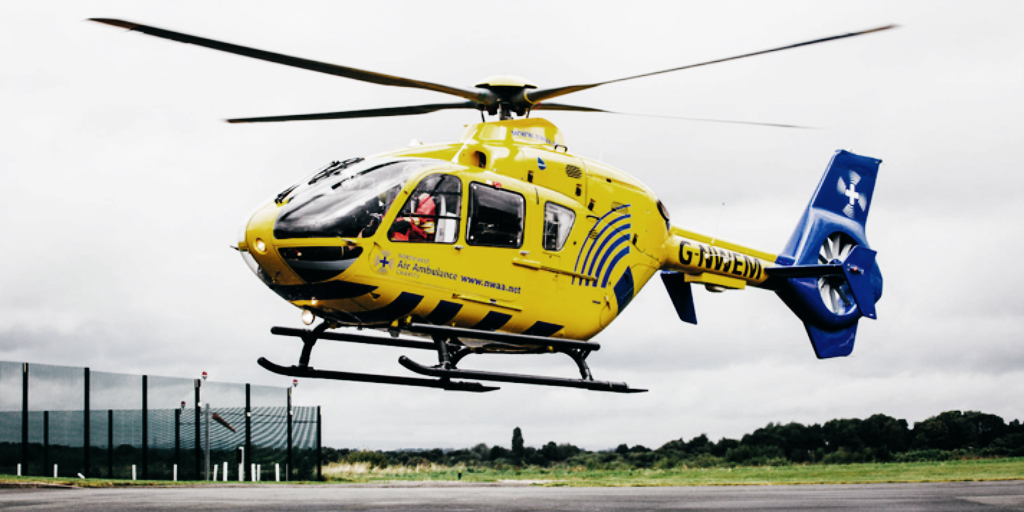 Simon Williams, Partner and Head of Corporate and Commercial for Jolliffe & Co LLP has been appointed to the board of trustees at the North West Air Ambulance Charity.

He is a Legal 500 recommended lawyer and has been an equity partner at Jolliffes for four years. His new role with North West Air Ambulance Charity will oversee the strategy and growth of the service.

“I’m delighted to be taking up the post of trustee and hope to raise awareness of this wonderful service that saves so many lives,” he said. “Not enough people realise that the North West Air Ambulance is a charity and it is my intention to spread the word far and wide.”

It carries out over 2,000 missions a year. Simon Williams added: “We need to raise in excess of £8m a year to survive and rely almost entirely on donations from the general public. Despite what people may think we do not receive any day to day government or National Lottery funding.

Our supporters are wonderful but we constantly need more in order to help provide our life-saving service.”