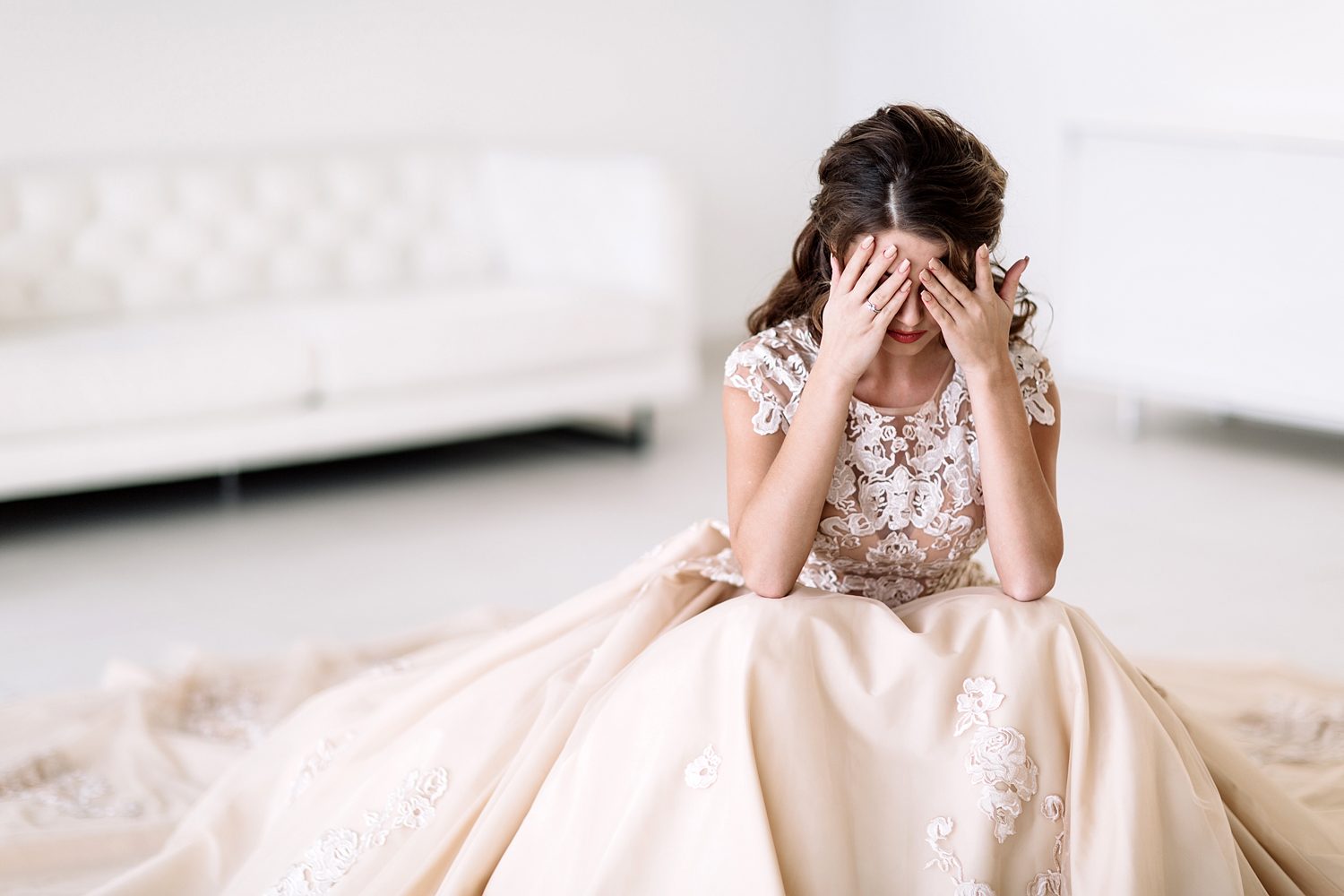 If you have had a wedding, event, holiday or anything of that nature cancelled, and believe that you might need advice on, or assistance with, do not hesitate to contact the Dispute and Resolution team at Jolliffes…

With the continuing spread of the Covid-19 outbreak and associated restrictions/lockdown individuals and businesses alike are assessing the risk of sustaining financial loss through an inability to comply with the terms of such contracts given the unprecedented effect of Covid-19. The question will be whether there are any contractual clauses or doctrines which will enable a party to avoid its contractual obligations without being required to pay damages or other such similar compensation. Such matters are not straight forward. Each case will depend on its facts and a detailed interpretation of the contractual document itself.

English law will not ordinarily allow a party to avoid a simple bad bargain. However, certain exit routes that become more relevant in the current climate are:

· The doctrine of frustration

What is a force majeure clause?

Force majeure is an event, usually of rare occurrence which is outside of the control of either party to a contract. Common examples of such events are war, terrorism and natural disasters. Contracts can, subject to their drafting, contain provisions which alter the obligation and liabilities of a party should such an event occur preventing a party from fulfilling its requirements. Contingent upon their terms an effective force majeure clause may excuse an affected party from performing the contract, excuse a delay in performance, or give a party a right to terminate the contract.

For a party to rely upon such a clause it must demonstrate that the force majeure event was the only cause of the failure to perform contractual obligations, that the circumstances were unforeseeable and beyond that party’s control, and that the party could take no reasonable steps to avoid or mitigate the event or its consequences.

It is not uncommon for such clauses to set out the extent of the consequences of an event must have to allow reliance upon it. For example, the clause may specify that the occurrence must have prevented performance or merely hindered it. A party seeking to rely upon a force majeure clause must ensure that the unusual event and its consequences fall clearly within the scope of the clause.

If the contract is between a business and consumer the business will also need to consider the applicability of the various acts of legislation which provide protection for consumers and the extent to which such a clause might be deemed an unfair term. For example, under the Consumer Rights Act 2015 a force majeure clause could potentially be considered unfair given its effect on the liability of the party relying on the clause, and more so if the business will secure an unfair windfall or benefit from relying on it. Attempts to retain in full deposits or fees paid for events or activities that are cancelled due to such unforeseen events could be deemed an unfair windfall.

Is Covid-19 a force majeure event?

Force majeure clauses often list or provide examples of what events would constitute an unforeseen event. Whether Covid-19 is caught by such a clause is likely to be a question of contractual interpretation. While there have been previous epidemics such as widescale flu outbreaks it is clear that Covid-19 has led to restrictions, lockdown and disruption on a scale unseen by the modern world

for decades. However, if a clause specifies the circumstances must arise from an “event” the Courts have ruled that an event means an identifiable occurrence that has a specific cause at a specific time. Given a pandemic is a gradually evolving state of affairs it is arguable whether it would be considered an “event”. Given the almost unprecedented circumstances in which we find ourselves a Court is likely to be more generous in their interpretation of the wording that might be found in a force majeure clause.

In the absence of a force majeure clause or any other provisions upon which an affected party can rely it may in certain circumstances be possible to rely on the doctrine of frustration of contract. However, it is very difficult to demonstrate that a contract has been frustrated and successful application of this principle is rare.

Frustration needs for there to have been an unforeseen event outside the control of the parties which has made the contract impossible to perform, or has altered performance of the obligations under the contract into something so radically different from that originally intended by the parties, that it would be unfair to hold the parties to their obligations. The mere fact that performance has been made more difficult or costly is not enough. In addition, it is questionable whether an epidemic, or even a pandemic, would be considered to be unforeseeable, given previous recent epidemics and warnings that further epidemics or pandemics are likely to occur. However, it might be possible to argue that the extent of the global government enforced lockdowns was unforeseeable.

Frustration may also be commercially undesirable to the parties since its effect, regardless of the wishes of the parties and as distinct from force majeure, is to bring all obligations of the parties to the contract to an end immediately.

Some businesses might be customer friendly in these unprecedented times, however, if you have had a wedding, event, holiday or anything of that nature cancelled, and believe that you might need advice on, or assistance with, any of the issues raised above do not hesitate to contact the Dispute and Resolution team at Jolliffes which is more than willing and able to help. You can email us on litigation@jolliffes.com.