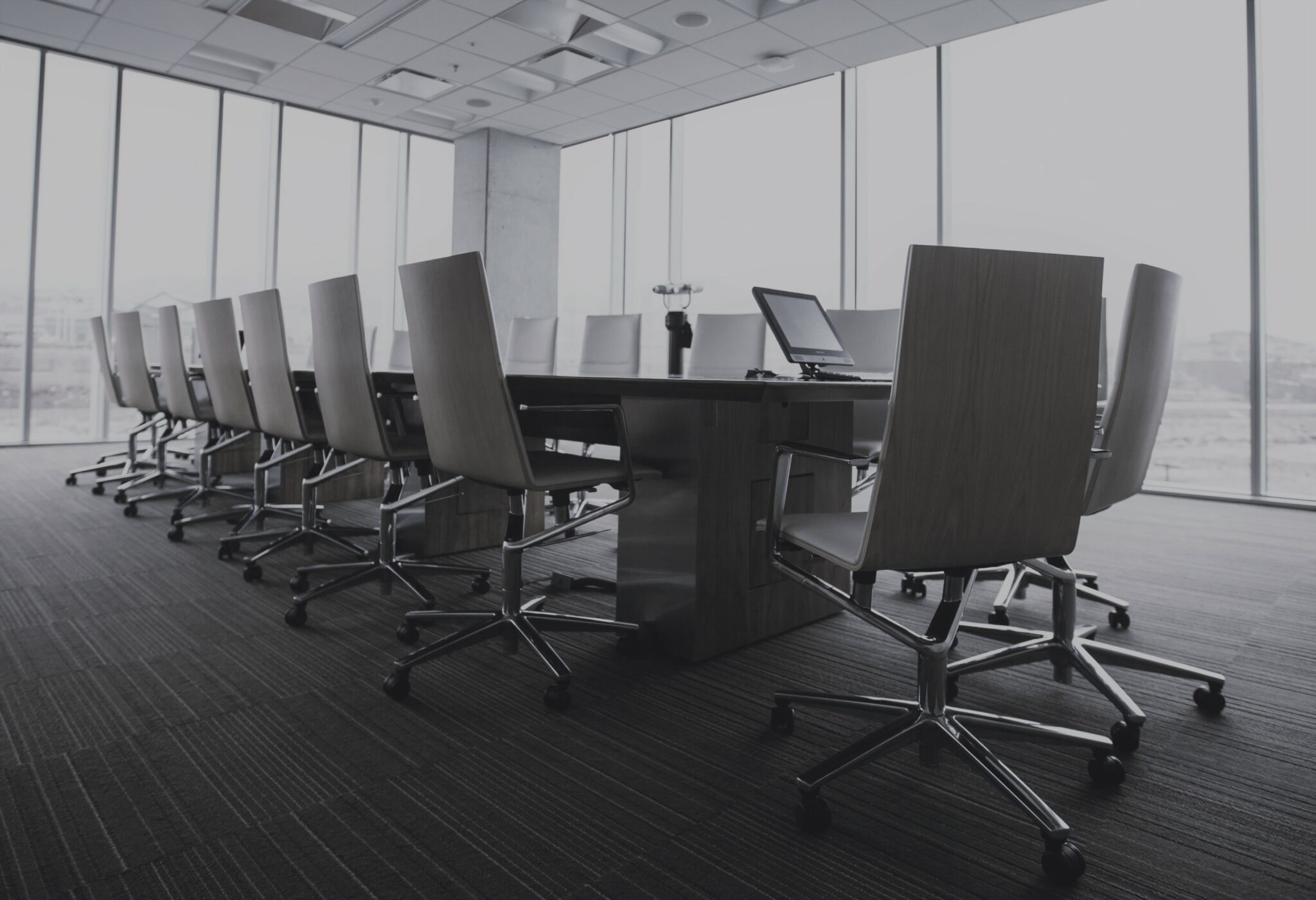 In October 2022, our specialist Corporate team provided insight on whether Model Articles of Association were appropriate for private limited companies having a sole director, following the recent case of Hashmi v Lorimer-Wing [2022] EWHC 191 (Ch). They now provide an update, following fresh ruling from the High Court.

In Hashmi, the High Court decided that, where a company has adopted Model Articles, it must always have two directors in order to have the authority to manage its business (i.e. Model Article 7(2) does not override Model Article 11(2)). However, there has now been further consideration of this ruling in the case of Re Active Wear Ltd [2022] EWHC 2340 (Ch).

Active Wear Ltd was incorporated on 1 June 2015, under the Companies Act 2006. The company adopted Model Articles with no amendments; and, at all relevant times, had only one director. On 22 April 2022, the director of that company purported to appoint joint administrators; however, in view of the uncertainty caused by Hashmi, the director applied to the court for a declaration that the appointment was valid.

In Re Active Wear, the High Court confirmed that, under the terms of the unamended Model Articles, a sole director of a private company may take any decision relating to the affairs of that company on their own. A welcome departure from the previous ruling in Hashmi.

The High Court confirmed in Re Active Wear that, where a company has only one director (as section 154(1) Companies Act 2006 permits) and no provision of the Articles requires it to have more than one director, the general rule about decision-making by directors does not apply–by virtue of Model Article 7(2)–and the director may take decisions “without regard to any of the provisions of the articles relating to directors’ decision-making”.

Apart from the general rule itself, the High Court confirmed that the provisions of the Articles relating to a director’s decision-making are clearly those contained in the section headed, “Decision-making by directors”. Since the provisions relating to quorum set out in Model Article 11 are themselves contained in this section, the High Court confirmed that they are specifically disapplied by Model Article 7(2) in circumstances where there is only one director and there are no other provision requiring more than one director. On that basis, the director’s appointment of the joint administrators was valid.

The decision in Re Active Wear provides some comfort that, for companies with unamended Model Articles, sole directors may take decisions on their own (at least where the company has only ever had only a sole director). However, it should be noted that the High Court is not bound by other first instance decisions when itself hearing actions at first instance so it would be open to a future court to decline to follow Re Active Wear until a higher court weighs in. Furthermore, the High Court also made it clear that Model Article 7(2) only applies where there had never been a greater number of directors than one so where the number of directors falls to one, Model Article 11(3) still applies.

In summary, Re Active Wear appears to have put companies back in the previously held view that a sole director of a company may make decisions alone where the company adopted the Model Articles (unamended). However, this is only the case where a company has always had a sole director and not simply where there were multiple directors but the number has reduced to one (for whatever reason).

Companies that have had more than one director in the past, or wish to amend their Articles for any reason, should still consider amending any provisions in their Articles that make Model Article 11(2) inapplicable; or always ensure that they have two directors appointed.

If you are a sole director of a company with Model Articles, or wish to discuss your company’s articles of association generally, speak to one of our specialist Corporate solicitors today on 01244 310 022 or at law@jolliffes.com