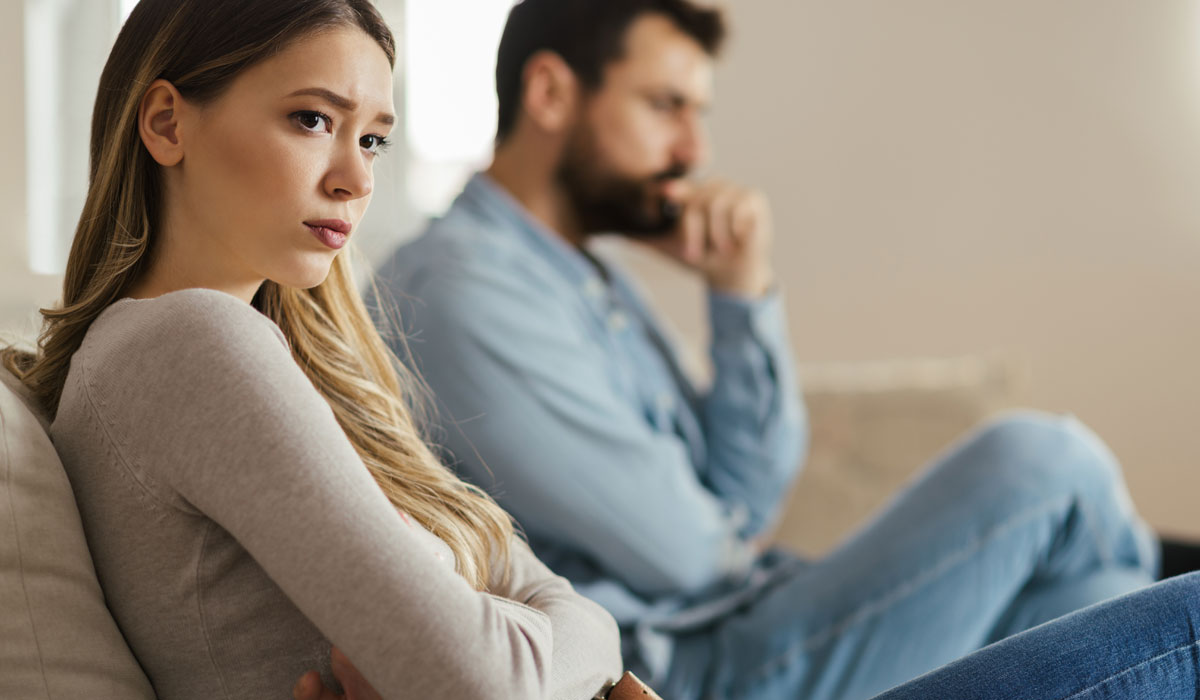 After many years of campaigning, the law on Divorce in England and Wales is set for change.

The Divorce, Dissolution and Separation Bill which, when enacted, will introduce “no fault divorce” in England and Wales received its second reading in the House of Commons on 8 June 2020. The Bill has been remitted to a committee of the whole of the House of Commons for its report stage and a third reading on Wednesday, 17 June 2020.

The Bill has already passed all stages in the House of Lords. After the third reading the Bill only requires the Royal assent before it is enacted.

It is worth appreciating that at present the only ground for divorce is that the marriage has irretrievably broken down. A Judge cannot hold that the marriage has broken down irretrievably unless the Petitioner – the person who files the Divorce Petition with the Court – satisfies the Court of one or more facts as being present as well as irretrievable breakdown grounds. The facts are currently adultery, unreasonable behaviour, desertion, the parties living apart for two years or more and the Respondent agreeing to the divorce or the parties living apart for five years which does not require the Respondent’s consent to the divorce proceeding. It is usual for the fault-based facts to be adopted if a Petition is required to proceed quickly rather than require the parties to have lived apart for two years or more.

In 2016 a landmark decision in Owens v Owens brought divorce law to the press’s attention. A Judge refused to grant Mrs Owens a Decree Nisi of divorce even though the Court had found that the marriage had broken down. The husband, who had not wanted a divorce, defended the Petition and the Judge found that Mrs Owens had failed to prove, within the strict meaning of the law, that her husband had behaved in such a way that she could not reasonably be expected to live with him. Mrs Owens had attempted to be quite mild in her unreasonable behaviour particulars within the Petition.

Both the Court of Appeal and Supreme Court looked at this case with both Courts dismissing Mrs Owen’s appeal. The judiciary in both Courts felt that it was for Parliament rather than Judges to change the law.

There have been previous attempts, more particularly with the Family Law Act 1996, to introduce no fault divorce. The changes at that time were dropped as it required parties to a potential divorce to attend “information meetings” with a view to encouraging reconciliation where possible.

The Government’s line has been that they wished to continue to support marriage but that the law should allow people to move on constructively when divorce is inevitable. This will lessen the distress upon the parties and, more particularly, upon children young and old.

The Bill will replace the requirement to provide evidence of conduct or separation with a new requirement to provide a Statement of Irretrievable Breakdown. The Bill will also remove the possibility of contesting the decision to divorce as the Statement of Irretrievable Breakdown will be taken as conclusive evidence that the marriage has broken down irretrievably. A minimal overall timeframe of six months is introduced into the divorce process and there is also a new option for Joint Application.

Family Lawyers welcome these changes, as so often, a couple who part on very amicable terms, are forced to then include hurtful and deeply wounding particulars if only to persuade a Court that the marriage has broken down irretrievably and the appropriate fact exists.