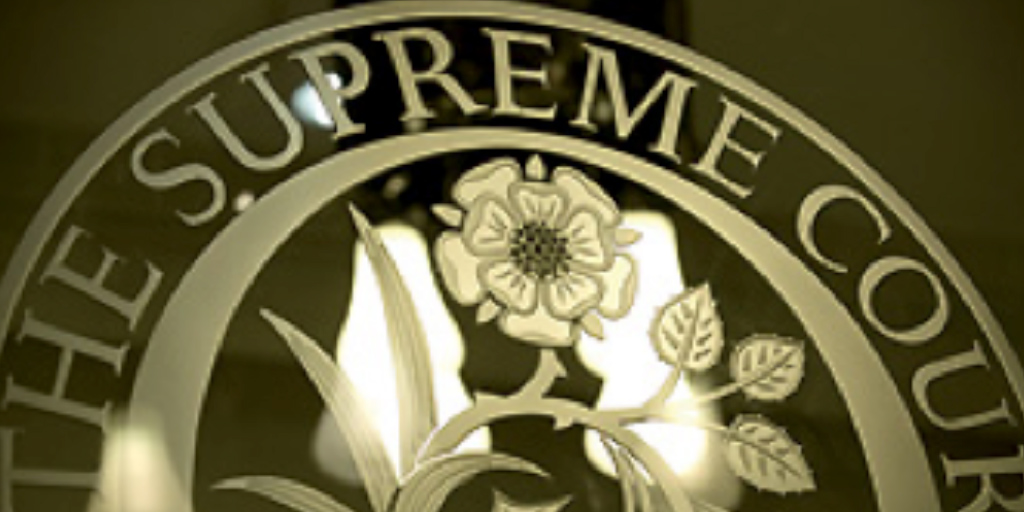 The Supreme Court in R (on the application of UNISON) v Lord Chancellor has declared employment tribunal and employment appeal tribunal (‘EAT’) fees to be unlawful. The lawfulness of the Fees Order was challenged by UNISON, supported by the Equality and Human Rights Commission.

The Employment Tribunals and the Employment Appeal Tribunal Fees Order introduced a new fees regime from 29 July 2013. Under the Fees Order, employment tribunal claimants and EAT appellants are liable to pay a fee in order to bring and pursue claims and appeals, unless they qualify for a fee remission. UNISON sought judicial review and a quashing of the Fees Order.

The Supreme Court has now upheld UNISON’s challenge. Lord Reed concluded that the Fees Order would be unlawful if there was a ‘real risk’ that it would effectively prevent persons from having access to justice.

It would also be unlawful if the degree of intrusion goes beyond what is justified by the objectives of the relevant provision. Lord Reed went onto state that the Fees Order did effectively prevent access to justice.

The evidence showed that the fees were not set at a level that everyone could afford including: the drop in the number of claims; the recent estimate that 10% of claimants did not bring proceedings because they would not afford the fees; and the impact on claimants in low to middle incomes.

Lord Reed also concluded that fees were not justified as a necessary intrusion on the right of access to courts. The Government had not produced evidence to show why the fees had been set at the level they had, and had falsely assumed that the higher the fee, the higher the revenue.

The Government had not shown that fees met the other objectives for their introduction, such as deterring weak claims and incentivising earlier settlements. Lady Hale also held that the Fees Order was indirectly discriminatory against those with a protected characteristic.

The parties accepted that the Fees Order had a disparate impact on women and Lady Hale concluded that the treatment was not justified. As of today, fees cease to be payable for such claims and fees paid in the past must be reimbursed.

The long-term impact of this decision is that the Supreme Court has made it clear that it endorses the fundamental public importance of access to justice.