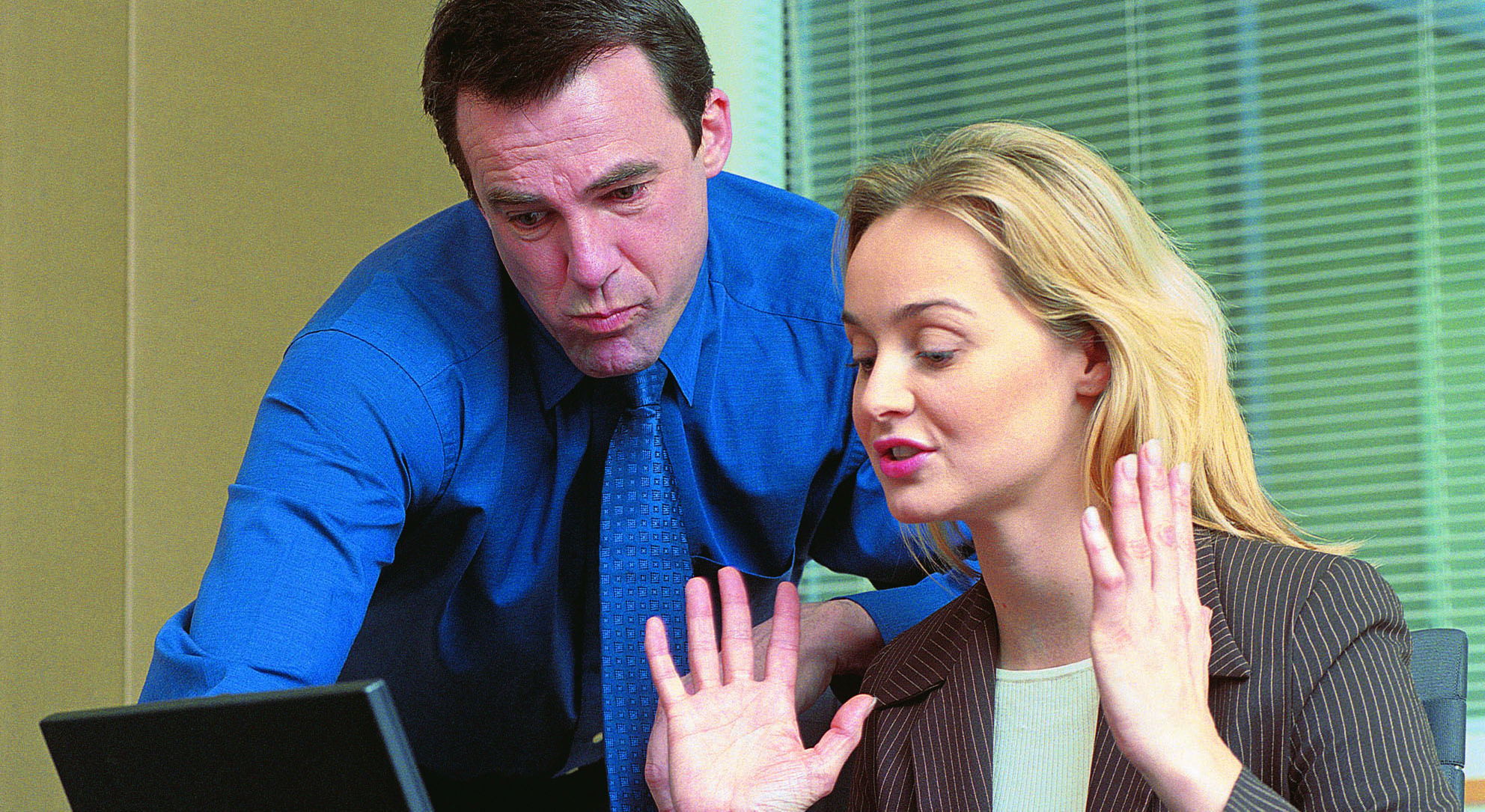 When is posting on social media done ‘in the course of employment’?

Home » Blog » When is posting on social media done ‘in the course of employment’?

In Forbes v LHR Airport Limited, the Employment Appeal Tribunal (‘EAT’) has held that an employer was not liable for harassment under the Equality Act 2010 when an employee posted a racially offensive image on Facebook and shared it with a colleague.

Mr Forbes was a security officer.  A colleague (DS) posted a discriminatory image of a golliwog on Facebook with the comment ‘let’s see how far he can travel before Facebook takes him off’.  A further colleague who was a Facebook friend showed it to Mr Forbes.  DS was disciplined and when she was rostered to work alongside Mr Forbes, Mr Forbes complained and was moved to another location.

The EAT upheld the Employment Tribunal’s decision to dismiss Mr Forbes’ claims for harassment, victimisation and discrimination on the grounds of race, holding that DS had not posted the image in the course of employment.  She had not posted the image during work time, it was shared within a private group which did not include the Claimant and it made no reference to her employer.