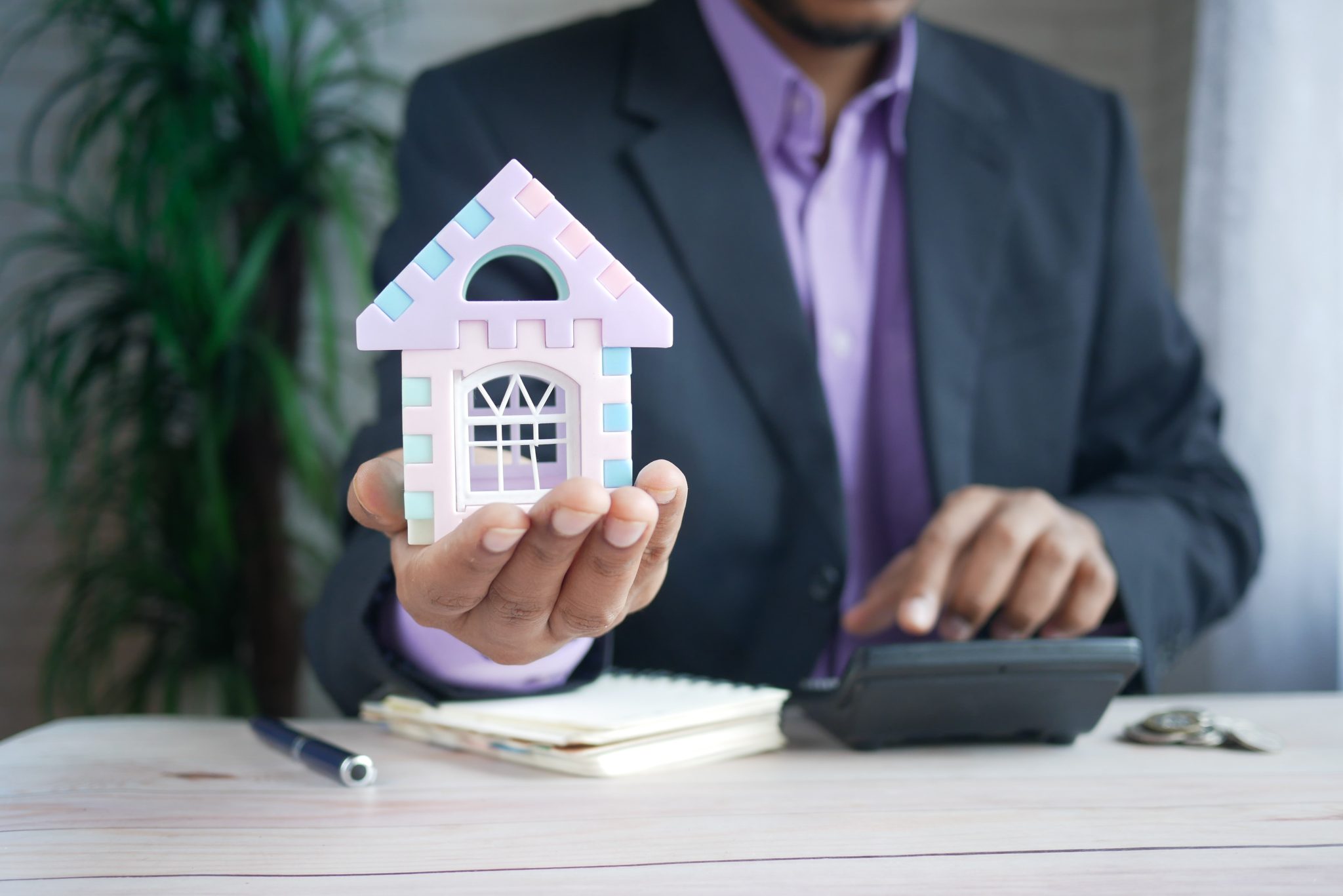 Leasehold reforms and what this means for landlords

Home » Blog » Leasehold reforms and what this means for landlords

The purpose of this new legislation is to make leasehold properties more affordable and it does this by limiting ground rent on long residential leases to a “peppercorn” (where, previously, such ground rents were not subject to any cap).

In the 2022 Queen’s Speech, the Government announced it would be taking steps to “improve fairness and transparency in the leasehold market” and this is the first step we have seen being made.

What is ground rent and can it be a peppercorn?

Ground rent is usually paid annually by the owners of residential leasehold properties to their landlord where the property is subject to a “long lease”, being a lease with a term of 21 or more years.

What does this mean for landlords?

The new restrictions generally do not apply to leases granted before the new legislation came into force, and the Government acknowledged that this was important to ensure fairness to landlords.

Landlords should take caution, however, as any landlord who charges ground rent in contravention of these reforms will face financial penalties of between £500 and £30,000 unless the prohibited ground rent is refunded to the tenant within 28 days of it having been paid.

What does this mean for leaseholders?

Good news for future leaseholders! Any leases granted on or after 30 June 2022 should not be faced with the financial burdens of annual ground rent payments. The legislation does not work retrospectively, though, so any leases granted prior to 30 June 2022 will not be subject to the reforms and ground rent can continue to be charged by the landlord under that existing lease.

Where does the peppercorn limit not apply?

There are several types of leases which are excluded from this act, such as:

The government plans to implement more substantial leasehold reforms in the future, as indicating in the 2022 Queen’s Speech and we expect to see further reforms (such as the abolition of marriage value) in the future.

If you are a landlord, property developer or leasehold homeowner and you would like to discuss how the changes affect you, speak to one of our specialist property solicitors today on 01244 310 022 or at law@jolliffes.com