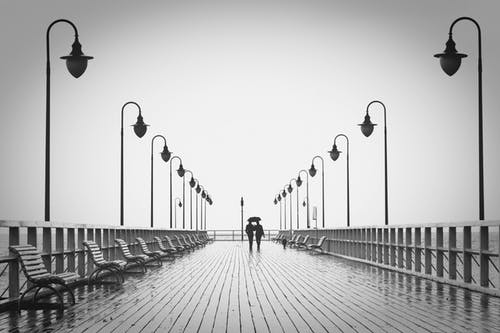 In 2004 Civil Partnerships were first introduced into the law of England and Wales which enabled same sex couples over the age of 16 to be together with legal recognition of their tax, pension and benefit entitlements. Civil partners were also able to avoid potentially crippling Inheritance Tax bills on the date of death of the first in such a partnership. However, the law fell short of allowing a same sex couple to marry or indeed allow heterosexual couples to enter into a Civil Partnership.

Ten years later with the introduction of the Marriage (Same Sex Couples) Act 2013 the first same sex couples were able to marry in a flurry of publicity. Elton John and his now husband, David Furnish, were one of the first celebrities to marry.

There has been a long-standing campaign leading to a Supreme Court ruling in June 2018 that Civil Partnerships should be available for heterosexual couples in just the same way as they had been available to same sex couples for some years.

There are some small differences between marriage and Civil Partnerships, in particular:

Adultery is not a valid reason to dissolve a Civil Partnership whereas it can be utilised the end a marriage on divorce.

A Civil Partnership does provide:

Rights of next of kin.

The same property rights, pension benefits and the ability to require parental responsibility for a party’s child.

If a same sex couple entered into a Civil Partnership before 2014 and wished to convert their relationship to that of marriage, they are able to do this.

Arguably this change in the law provides a further choice. Family life has had to adapt to modern society and cannot necessarily protect those it should unless it accepts that life is not the same as in 1973 when the last major piece of legislation was introduced and which continues to govern divorce and financial provision.