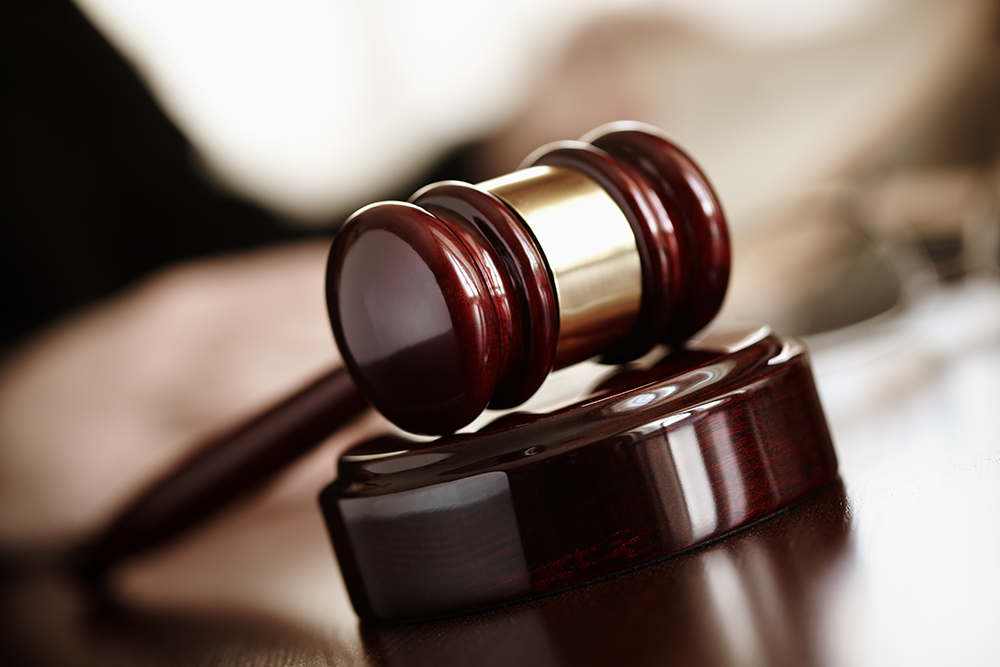 They Think It’s All Over

Home » Blog » They Think It’s All Over

In decisions in the last few years the Court has highlighted and re-affirmed the need to ensure that when parties are drafting documents which are intended to settle claims, those documents are drafted with care to safeguard that they do in fact carry into effect the terms of any agreed settlement.

The cases in question, with a brief summary of the circumstances, are:

The Court considered the scope and terms of a Consent Order agreed between a company and HMRC. The dispute arose out of a winding-up petition. The Court was required to determine whether the Consent Order was drafted in such a way such that the company had preserved its right to subsequently bring a crossclaim against HMRC. The High Court determined that a reasonable person with the relevant background knowledge and circumstances would not conclude that the company’s right to a crossclaim had been preserved. Consequently, the company lost its right to bring the crossclaim because of the finality and certainty in the wording of the Consent Order;

Mr Marsden claimed he had been mis-sold Interest Rate Swap Agreements by Barclays and complained to the Financial Ombudsman Service. Barclays subsequently offered Mr Marsden a fresh loan on the basis that the Swap Agreements were terminated. Mr Marsden accepted that offer and the parties signed an Agreement which stated that by entering into the new loan Mr Marsden acknowledged “full and final settlement of all complaints, claims and causes of action that arose directly or indirectly or may arise out of or are in any way connected with the swaps”.

Following the FCA’s announcement that certain swaps were to be reviewed by the Banks, Barclays reviewed Mr Marsden’s swaps and made an offer of redress to him. Mr Marsden issued a claim against the Barclays for the alleged mis-selling of the swaps and in respect of the conduct of the review. The Court was required to determine whether the wording of the “Full and Final Settlement” Agreement was such that Mr Marsden could not pursue his claim. After consideration of the wording of the Settlement Agreement, the Court concluded that Mr Marsden could not continue with his claim and Barclays was granted Summary Judgment; and

The Court was required to consider whether a previous settlement with a party who had breached a contract, additionally disposed of the Claimant’s claims against various other parties who he alleged had induced a breach of the same contract which was the subject of the Settlement Agreement.

The Court of Appeal determined that the Claimant would be allowed to pursue the claims against the other Defendants on the basis that there were two separate causes of action, namely a claim for breach of contract which had been previously settled pursuant to the Agreement and the remaining claims for inducing a breach of contract and conspiracy.

These cases demonstrate that great care should be taken in considering what issues the parties want to be settled and then in ensuring that any documents reflecting such settlement terms are both accurate and clear so as to avoid any unintentional consequences. The following useful guidance can be drawn from these cases:

a) When interpreting the contents of any Settlement Agreement which is in dispute the Courts will try to determine the Agreement by giving consideration to what a reasonable person with the background knowledge of the parties would have understood from the terms of the agreement;

b) Care must be taken to identify the causes of action that have been settled and the parties that are bound by the settlement. Where there is potentially more than one cause of action or party, clear wording will be required to ensure certain claims are not unintentionally concluded. Unless clear words are used in the Agreement to reserve any future rights against other parties a Settlement Agreement with one party will generally be assumed to have released all others;

c) To minimise any potential confusion if a party wants to preserve a right to pursue others, an express clause to that effect should be included; and

d) The Court has held more generally that it is in the public interest for there to be finality in litigation and unless there are very clear grounds, Settlement Agreements should not be undermined.

Are your documents drafted with care to safeguard that they do in fact carry into effect the terms of any agreed settlement?