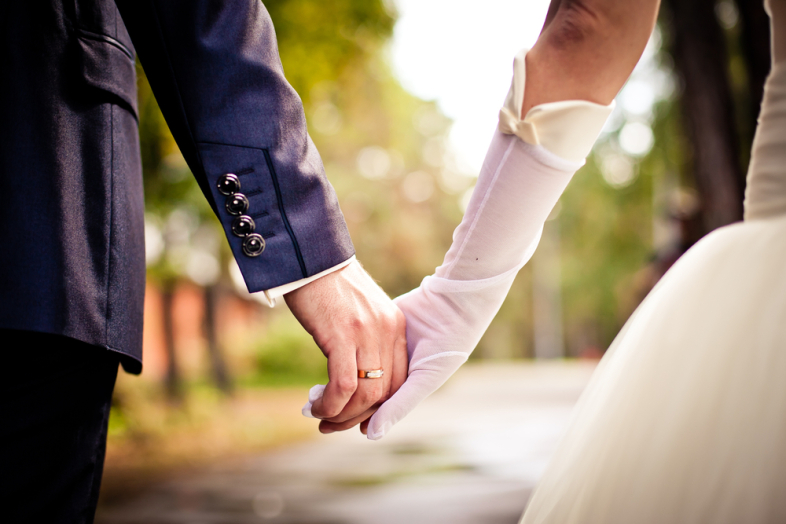 Prenuptial Agreements – Are They Worth Doing?

Home » Blog » Prenuptial Agreements – Are They Worth Doing?

As a Specialist Family Lawyer, I am frequently asked whether there is “any point” in entering into a Prenuptial Agreement. “Do they stick?” The question is often put to me by a Family’s Accountant or Commercial Advisors as a tax planning exercise is embarked upon. Mum and Dad, as head of a family, may be wanting to pass on wealth to their children or grandchildren. That wealth might be cash, property — a house, commercial premises or land — or it might be shares in a family business. The older members of the family have worked hard to build up that wealth or it may be an asset passed down from generation to generation — a farm or an asset in a Family Trust.

The concern is always that that asset might be threatened or, even lost completely if the younger generation with the benefit of that asset were to embark on a marriage which then involves an acrimonious divorce.

How to Protect that Asset?

The law relevant to Prenuptial Agreements in England and Wales has changed quite dramatically since the high profile case of Radmacher -v- Granatino – a case which involved our highest Court, the Supreme Court, in 2010. Their Lordships concluded that a well drafted Prenuptial Agreement should carry considerable weight before a Divorce Court and commented that we lagged behind most European Countries and various States in America where such an Agreement would be automatically recognised.

We are still left however with the basic start point that a Prenuptial Agreement is not contractually binding, and this must be the start point of any advice given. However, what a sea change there has been since 2010!

The Law Commission published a report in 2014. The report ran into 221 pages as a detailed summary of how Family Law had developed on ‘marital property, needs and agreement’. The Law Commission endorsed Marital Agreements and recommended that there be a change in the law with an Act of Parliament which would allow Agreements to be considered binding.

Clearly, Acts of Parliament at this stage in the political calendar, are unlikely to deal with Prenups as their first priority. Post Brexit vote, the Government has bigger things to worry about but, nevertheless, it is helpful to highlight prerequisites that must be followed if such an Agreement is to carry weight before a Divorce Court. Weight is certainly something that they punch, and the Judges have been keen to point out that, provided prerequisites are followed, they would be very slow to interfere with such a well drafted Prenuptial Agreement and likely to follow it.

1 . Full and frank financial disclosure. This is usually in the form of a schedule which forms part of the Agreement itself. This is often the area where we would call upon a client’s existing advisors for help so that an overview might be produced of exactly what their client is worth. Disclosure must be reciprocated by the other party.

2. Both parties must have the ability to take independent legal advice. It would be important that parties instruct Lawyers used to dealing with Prenuptial work. Many Family Lawyers advertise Prenuptial Agreements as part of the services offered on their website and it would be vital that they be asked whether they have been instructed to prepare and negotiate such an agreement or whether it is simply marketing speak.

3. Any Agreement must be entered into sufficiently ahead of a wedding ceremony to avoid any allegations of undue pressure. The Law Commission recommend 28 days although, foreign jurisdictions have their own rules.

4. If there are foreign assets or the parties are likely to be married overseas, or the parties are likely to claim a domicile or residence other than England and Wales, it would be essential that a Family Lawyer is instructed some months ahead of the ceremony as it is likely that you will need to undertake due diligence as to whether there needs to be a mirror agreement in a foreign jurisdiction. You would want your English Prenuptial Agreement to take precedence.

5. In particular, and to round off the prerequisites, any Agreement has got to be seen to be fair. This does not mean that it cannot be creative but there is simply no point in proceeding with an instruction if the Prenuptial Agreement provides absolutely nothing for a party on divorce after say a long marriage. The Agreement will have to have some credence before the Divorce Court. That is not to say that a certain asset class could not be ring-fenced which might be an asset handed down by Mum and Dad or an asset inherited by one party from previous generations of the family. It also allows parties who have been married previously and want to particularly provide for children by a previous relationship to consider how they might structure their asset division ahead of any marriage.

This is a technical area but, in answer to the initial question poised, most certainly it is worth considering and can provide certainty for a couple and their extended family and is most definitely the Modern Way as parties marry later or there is an imbalance of wealth.